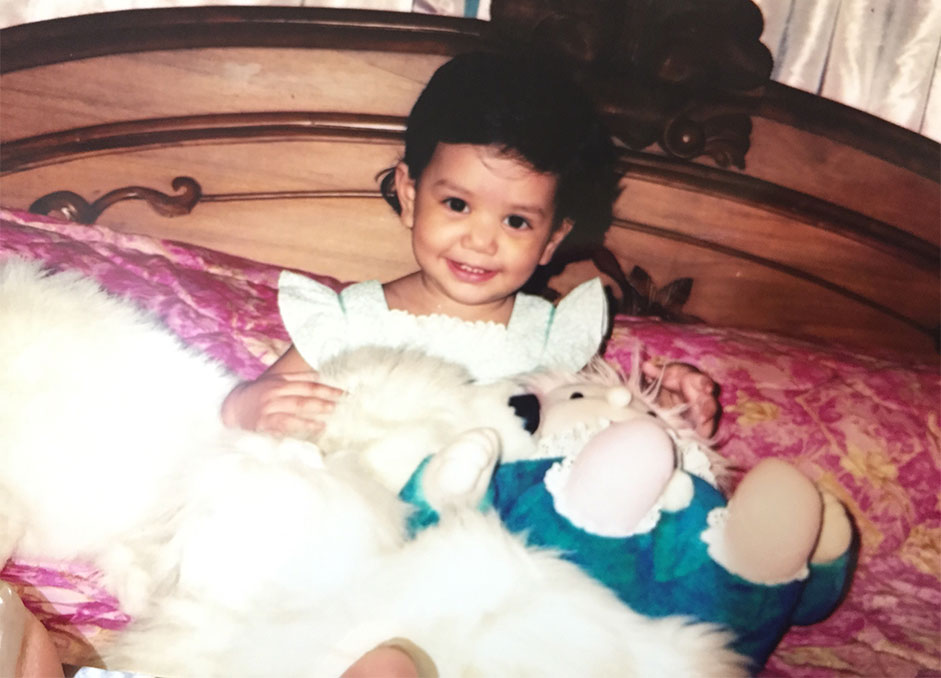 Trust. Determination. Gratitude. Respect. Open-Mindedness.
These are the five values Abinta Kabir lived by. Through her work and lifestyle, in her essays, and most importantly, with her every action, it was evident that she was true to everything she believed in.

Abinta was born in Dhaka, Bangladesh on the 27th of February 1997 to Ruba Ahmed and Md. Ehsanul Kabir. An only child, she was nurtured in an atmosphere of love and care, and brought up with a strong, unwavering sense of morals. “My parents are the main authors of my story,” Abinta once wrote.


With passing years, Abinta grew up to be an exceptional person. Through her radiant eyes, she sought out the best for her country and the all those she loved. She was a peacemaker among friends and family. It was evident that she practiced a principle of strong character and faith in Islam.

To Abinta, Bangladesh was always home. She had a steadfast sense of responsibility to the country she was born in, the country where she lived a significant portion of her life.


In 1998, she moved to The United States. However, her first school was Bangladesh International Tutorial in 2001. She did her Pre & Kindergarten at Morning Side Elementary in Miami, Florida and from 2003 to 2007, she studied first grade through to fourth at Ada Merritt K-8 (IB). Abinta returned to her home country for the rest of her school years, between 2007 and 2015 (5th to 12th grade), during which she went to American International School, Dhaka. In that time, Abinta received a certificate of membership on the basis of her scholarship, leadership, service and character from the National Honor Society. She was selected as a member of the Zindabad, a Chapter of the National Honor Society.

Her academic achievements stood out when she got accepted to Emory and completed her freshmen year (2015-2016) with a GPA of 3.98. Alongside her studies, she was engaged in sports and humanitarian projects. She was a multifaceted person with ambition and drive to chase her dreams.

Abinta passed away on the 1st of July 2016. Yet she still lives on through her work and the lives she has touched. Details about her, for instance her favorite color being purple and her eclectic dorm room decor, echo in the minds and cherished memories of her loved ones. 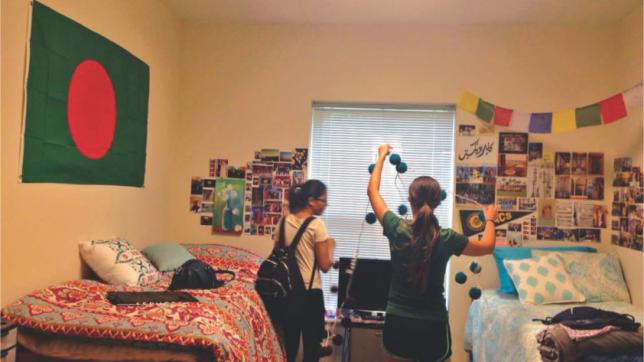